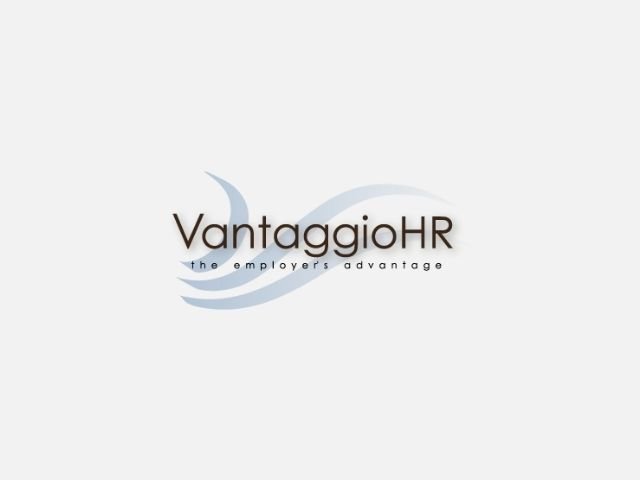 Vantaggio HR offers supervisor training, all employee training and off-site training sessions in Hawaii dedicated to sexual harassment prevention in the workplace. The sessions have a purpose of educating employers…
Read More

Not only is regular harassment training a highly advisable way to keep harassment out of the workplace and limit employer liability, it’s also mandated by California law (AB 1825). Learn…
Read More

“Smart” Recruiting is not only important for the obvious reason of wanting to attract the best-qualified employees. In today’s complex legal climate, employers can be found liable for negligent hiring…
Read More

2014 and 2015 are proving to be anything but easy for employers in California who want to keep in compliance. In 2014 we had an increase in Minimum Wage, new guidelines regarding Meal and Rest Periods, Military and Veteran status added to the list of protected categories, the definition of Sexual Harassment expanded, additional protections for Whistleblowers, and changes to several mandated Leaves of Absence. In 2015, by far, the most impactful new legislation requires employers to provide Paid Sick Days to all employees as of July 1, 2015. While there is much talk about the new paid sick days law, employers need to be mindful of quite a few other employment related bills that go into effect in 2015 – many of which provide clarification to or add on to bills that took effect in
2014. A colleague of mine recently lamented that now California employers almost need to adopt an employment attorney just so they can stay in business! As a more manageable alternative, we’ve prepare the following brief description of a number (but mind you, not all) of new employment laws that have gone into effect for 2014 and 2015